Karlexia is a sports loving dragoness that has some kind of majesty in her markings and colors. A small electric current flows in her white marks, and she can lower down or straight up her spikes, to face the enemies she could also schock using her blade.

Karlexia sometimes wear a Rope Bracelet on her left back paw. This was a gift from Flafia to celebrate the first time Karlexia fished. Indeed, the electric always wanted to learn swimming, and it was a great day when she managed to catch her first fish.

During her childhood, her big sister Poizya regurlarly challenged Karlexia to climb trees, rocks or to fly as fast as her. Karlexia often achieved these challenged, considering it as a simple game at first. But as years passed by, the dragoness started to love these challenges, and nowadays, she actually challenges herself.

One day, Poizya asked Karlexia to race across a lake. They had to swim as fast as they could to reach the other side. But Karlexia wasn't able to swim at this time, and this was the first challenge she lost. Since then, she wanted to learn swimming, even if the water is way not compatible with her element. She finally managed to succeed, since the was able to fish on her own, that she still does.

The first time Karlexia met the Dracquints was at school, when she stood for Sileya against Domiarr. Since then, both dragons spend a lot of time arguying, but these fights slowly became freidnly fight as years passed by. Now, the Fire dragon and the dragoness, are friends, even if they fly after each other all the time.

Karlexia is very adventurous and courageous. Still, she doesn't consider herself as the best one, even if she often is. She is only interested in beating her own records, not in beating others'.

Sometimes, she expects the same exigence from her friends, waiting for them to put as much efforts as herin what they do. That's why she often pull the other Dracquints with her when it comes to explore new places like caves, towns and forests. When such an adventure spirit strikes her, it is very hard to retain her in the Lair.

Karlexia often fights her friend Domiarr everytime he tries to look like the best dragon on Dracca. She actually use him as her own scale of improvment. She often tries to tickle him untill they get into a friendly fight or race, and then, she tries to win her duel faster than last time. The other Dracquints got used to have these two flying around after each other. The only thing Karlexia dislikes about Domiarr is that he often tries to retain her from exploring, arguing he wants to protect her while she never asked for it. In such situation, Karlexia can be very poisonning and the two dragons may end up in a real fight until Karlexia wins and finally take the lead of her adventure.

Karlexia likes Flafia a lot because she always find a way to turn even the smallest challenge into a big event, inviting friends that look "popping" out of nowhere. Karlexia sometimes try to pull Flafia into her race and challenges, but often fails at that since Flafia prefer encouraging her friend that to confront her directly.

Karlexia has more troubles with Sileya that with any other Dracquint, since the Air dragoness usually stay quiet and looks idly to Karlexia. Further more, Sileya is always waiting to turn back when the group is exploring a new place. So Karlexia prefer leaving the feathered dragoness out of her adventures.

Karlexia appreciates Wisiarr and his amazing creations. The Crystal dragon has the same curiosity than her, and he even let her take the lead. Also, Wisiarr always have wonderful armors or weapons to try, and Karlexia loves to test these crystals and machines, turning these tests into challenges. Usually, Wisiarr makes something that beats the dragoness, then she starts training until she can smash down Wisiarr's invention. And another cycle starts again. But while Karlexia always tickles Domiarr, she avoids doing so with Wisiarr, because the Crystal dragon never take care about these kind of words. So Karlexia just let it go, and only focus on beating Wisiarr's new creation. 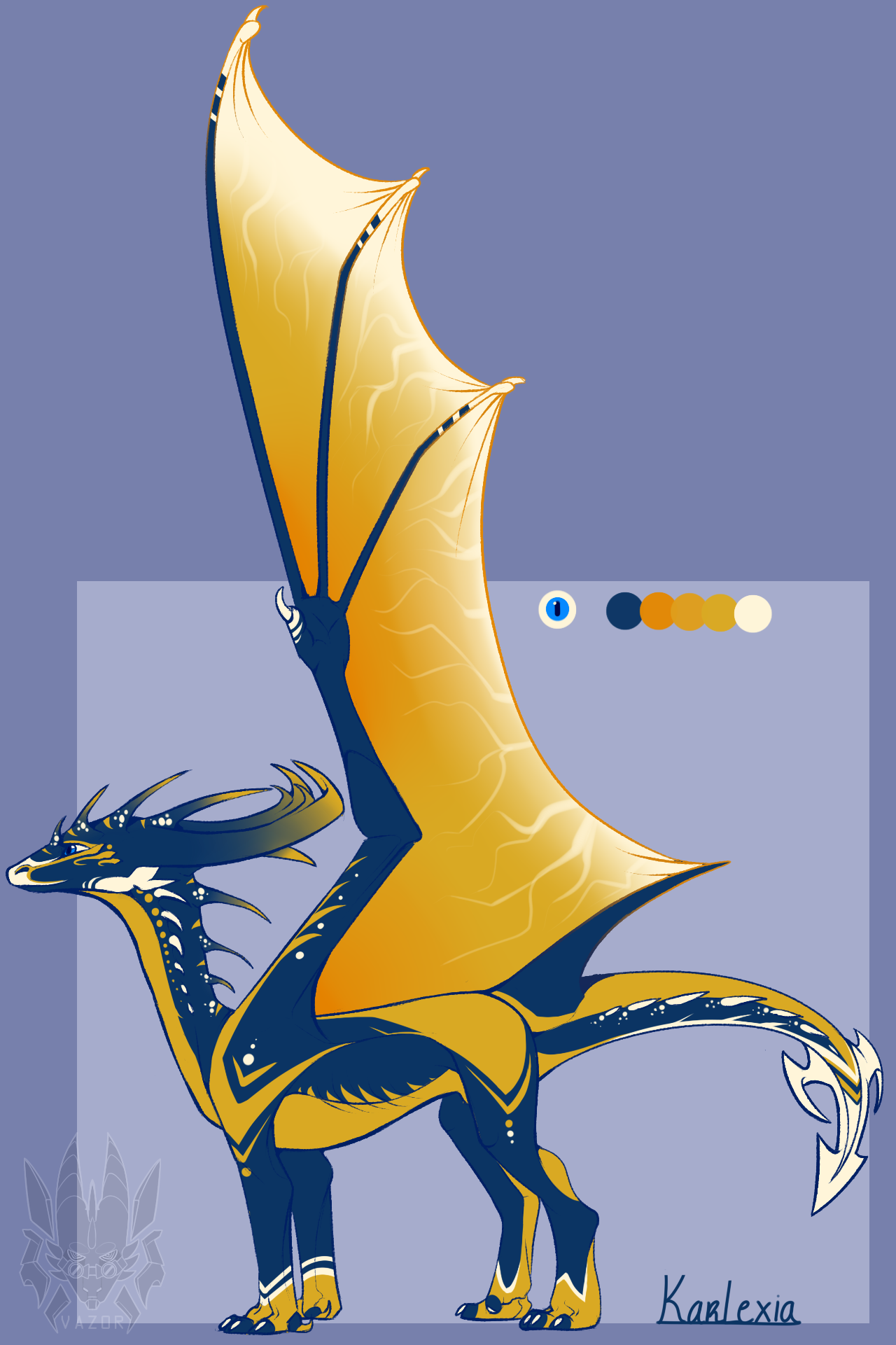