The dragoness is covered of feathers, and has two pair of wings, making hard for her to walk but very easy to fly. Some kind of ink flows inside her feathers, allowing her to use it as a pen, but also changer her color depending on her stress and mood. One day, she turned pink because of a pretty dragon she saw, and at the second she saw it, she instantly turned as black as coal, stressing out the other dragon would have seen her pinkness.

Sileya was always thrown away by other dragons, like Wisiarr, but this affected her way more than the Crystal dragon. SInce then, she started to run away from the crowd, and to hide in her own imaginary world. This gave her a lot of opportunities to art. Still, she had very bad times at school, and her relationship with other dragons will always be difficult.

Kind and calm, Sileya fears the other dragons and she can only bear the Draquints, as long as they are not asking her to hang out. She often looks weak and even coward. She jumps high in the air every time she's freaked out, and even if this reflex was often used by other dragons to laught at her, it gave her good leaping skills. She barely talks, and she is actually less afraid to fight than to answer a question. In both case, she will try to literally fly away, or to answer with a simple smile or look.

If Wisiarr took his strength from his parents, Sileya was always rejected by her own adoptive father Meggalarr. He even was the one who threw her away from her home island, forcing her to do her Emancep while she was actually not prepared for it.

Domiarr was one of the dragons bullying her in her childhood. But, one day, the Fire dragon changed his mind, and became one of her protector and friend. Since then, the other dragons were less assertive, afraid of Domiarr's reaction. Sileya likes Domiarr and his strength, because his presence calms her down when facing a danger. When he is around her, the dragoness feels a bit more confident, and she can even start talking a bit to other dragons.

Flafia is Sileya's best friend, even if they look very different. In facts, Flafia often speaks for Sileya, allowing the dragoness to remain silent. She appreciates that a lot. Still, somehow, Sileya is always a bit afraid when Flafia comes to her, because the Light dragoness is often bringing other friends with her.

Sileya is always impressed by Karlexia's physical skills, but she often avoids her because the electric dragoness usually wants Sileya to encourage her. So, Karlexia and Sileya actually spend very little time together, having very different and incompatible personalities.

Sileya likes the calme that reigns around Wisiarr, since he is often alone in a cave, on a beach or in their Lair. Few times they talk, the Crystal dragon asks her closed question, and Sileya is not afraid to answer a quick a plain "Yes" or "No". Both dragons are usually "together", even if they are actually just in the same place, doing their own stuff on their own. 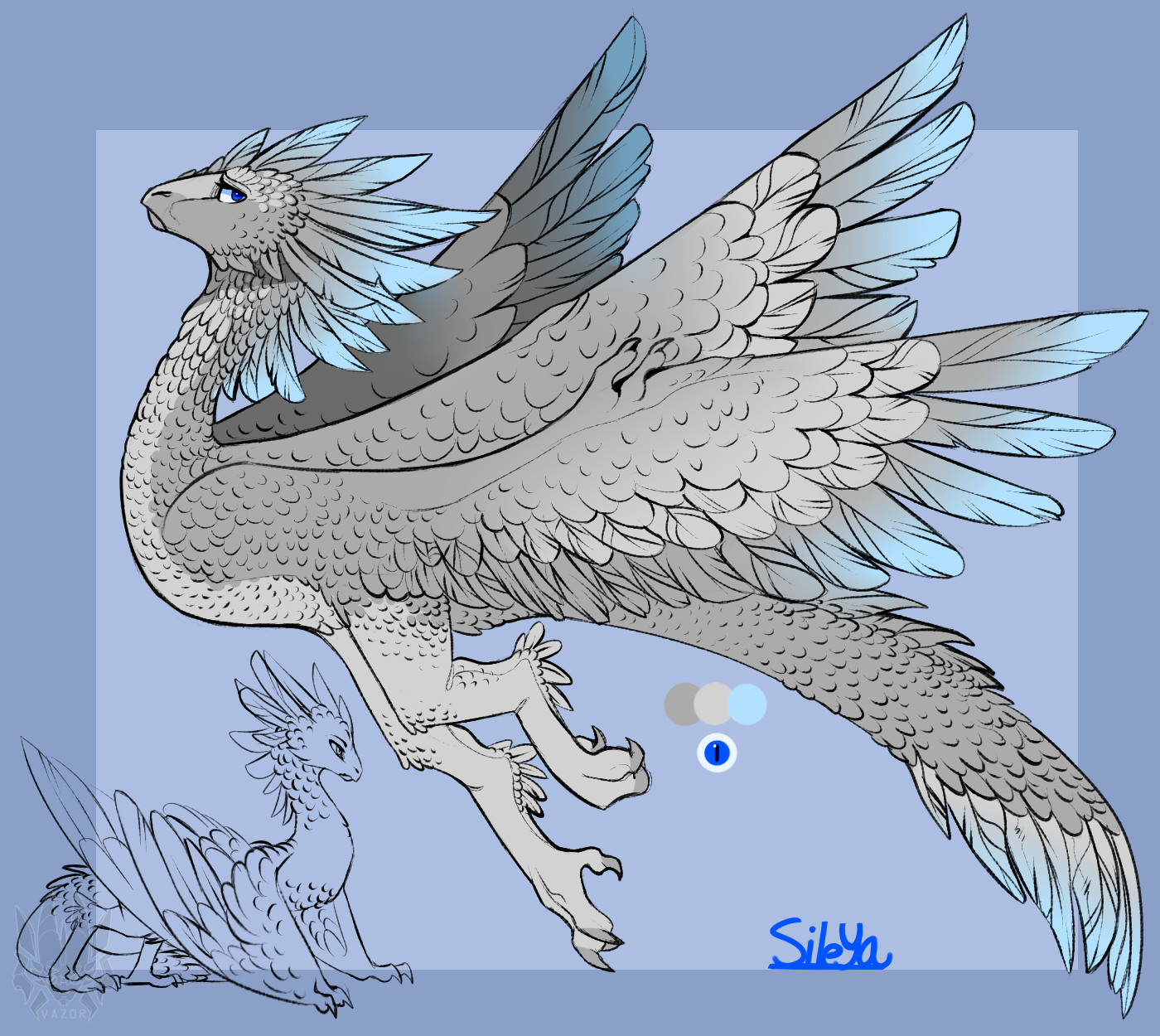